The Improbable Complexity of Simplicity

The surprisingly complex task of making test instrumentation simpler and easier to use challenged us in unexpected ways.

We all remember VCRs right? Back in late 80s and early 90s when VCRs ruled, nearly every house you walked into had a blinking “12:00” on the VCR’s display. That’s because almost no one could remember the specific sequence it took to set the time. Most people just gave up and lived with it.

Flash forward to today, and user interfaces have progressed considerably, thanks in no small part to the efforts of one Steve Jobs. While test instrumentation may not suffer from the blinking 12 problem per se, it’s also not the first thing that comes to mind when we think about user interface simplicity.

Engineers need little hand-holding when it comes to figuring out technologies, or so we’re led to believe. Though the engineers can and do figure out even the most arcane user interfaces – eventually – they also may have better things to do: like bringing innovation to market. The more time they can focus on the device they are building and interpreting test data the better. And let’s face it, figuring out how to use a complex user interface has never been a great use of time.

Based on this bit of wisdom, for the next generation of 6½ digit digital multimeter (DMM) and associated data acquisition system, our product design team chose an overarching mission: Make these vital, day-to-day instruments, and their control software, simpler and more intuitive to use.

Like many well-established and well-proven technology solutions, there’s a tendency to accept things the way they are. If it’s not broken, don’t fix it. Or, as was the case of mainstream DMMs, if you do decide to fix it, you had better come up with some real improvements.

The challenge of DMM innovation in the 6½ digit arena is particularly significant, because it falls in the sweet spot of having enough precision to get the job done at an affordable price. As a starting point, we updated the DMM6500 and the associated DAQ6510 data acquisition and logging system with a 5-inch multi-touch capacitive touchscreen display – just like what’s on your smartphone. Of course, there’s much more to a user-interface than the display. The operating model, menu structures and the way data gets displayed are what truly matter. In other words, a touch screen alone does not equate to simplified operation. 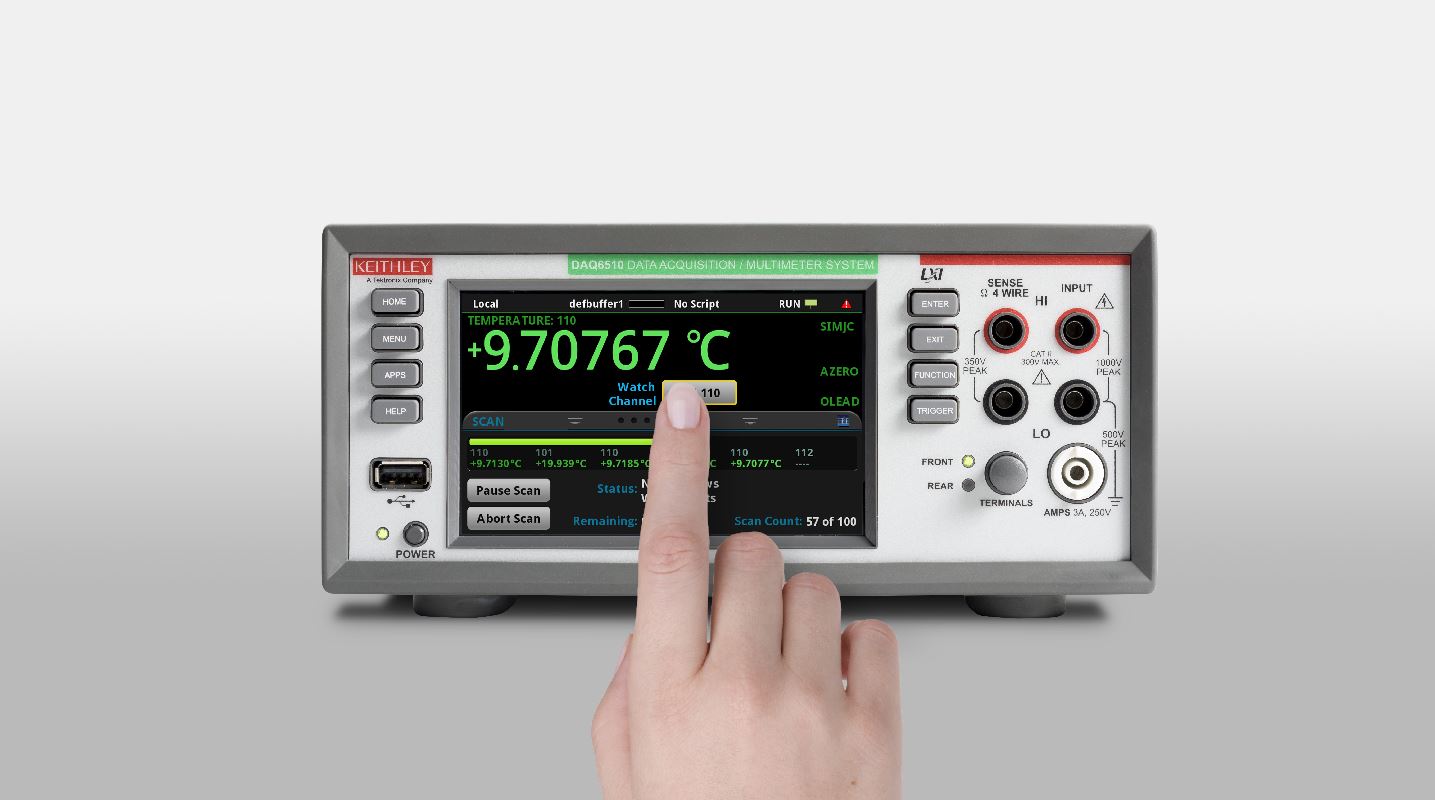 For engineers accustomed to optimizing circuits or measuring signal delays, making something simpler and more intuitive to use is a different animal entirely. It involves getting one’s head around a squishy, arbitrary and unpredictable component – human beings with all our follies and foibles. What works for one engineer in a Silicon Valley lab may not work so well for another in India or China.

As a starting point, the team assembled profiles of different users to understand the areas where the perspective of an engineer fresh out of college, for example, would be different from that of the engineer with 20-30 years of experience. What do the rookie and pro have in common? What do they do differently? Understanding users and what they care most about is an important ingredient when your goal is to help each engineer to be more successful and more satisfied.

Exercising deeper understanding, the team began discussing pain points with users. In one workshop, the team had a customer use the software in front of a small group of engineers with cameras to monitor behavior, so the design team could watch remotely. As one of the software development engineers wrote it was “very painful” to watch the customer stumble through things our engineers thought were simple.

As fate would have it, the customer skipped over dialog windows that could have given him hints of what he was doing wrong – emphasizing the point that software had to be more intuitive. Prior versions of software exposed every feature to make sure every customer need was addressed. Through user-centered inquiry we discovered this feature onslaught was confusing. Even worse, customers had to sort through a sea of features to find what they needed, making tasks more difficult. With customer insights, the team stacked key features, streamlining the user-experience around those features.

This ultimately led to simplified setup for the data logger tool from five setup screens down to the single screen below.

The setup for a data acquisition unit has been greatly simplified - reducing five screens down to a single setup screen.

We also uncovered some simple fixes – little details previously overlooked. For example, the format of temperature measurements should always be in decimal. But a software engineer might reasonably assume that all data should be the same format (e.g. scientific notation) without considering the most readable format for a particular type of measurement.

Another important learning involved the challenge of controlling multiple instruments through a single PC – a key driver for the new KickStart 2.0 update. Workshops revealed customers wanted to tell at a glance which instrument he was configuring by assigning labels or nicknames to each of the instruments. Previous versions of KickStart offered a rudimentary means involving text files. Now, this is simply built right in. And the ability to add personalized labels is also important for multi-channel data acquisition units. In KickStart 2.0, the user can label each channel individually and labels carry all the way through the software from configuration, to displaying table in the reading table and in graphs.

Making software and system operation simpler isn’t just limited to reducing the number of process steps – how data is presented is a major factor too. One enhancement offered statistics on each column of data in the reading table. While sharing a wireframe mockup of this stat-rich table with customers, the team learned it was perhaps a bridge too far. As it turns out, some customers are concerned with a device only after thermal stabilization has occurred, but still find value in having the full set of data on hand. The simple solution was to give customers the option to hide non-essential data as shown below and to use this same view for export. 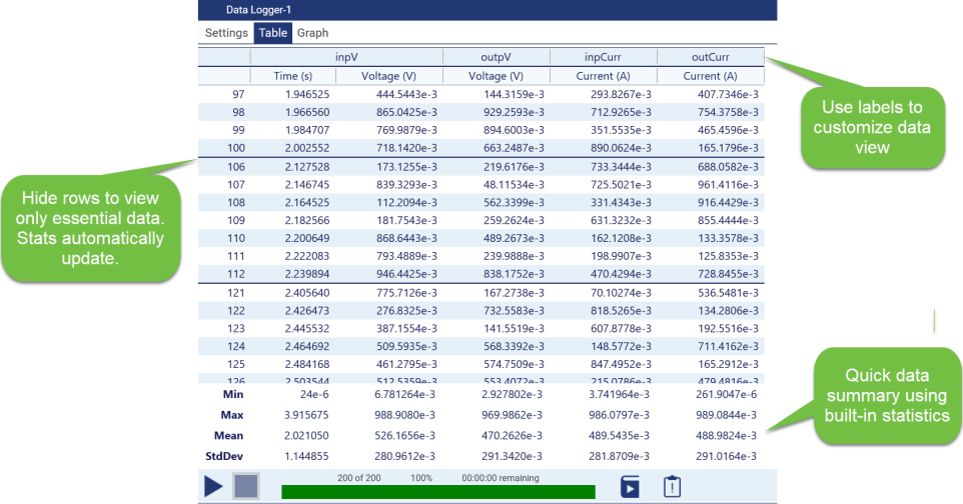 Sometimes less information is more, as in the ability to hide rows for at-a-glance views of important data.

Are We There Yet?

On family vacations, the parents are barely out of the driveway before the chorus begins: “Are we there yet?” Yet, behind the annoyance lies a simple truth – everyone likes a status update. Data acquisition or data logging tests can take several days to run. With existing dataloggers – a long-accepted industry practice – the only indication that tests are progressing is the sound of relays switching.

And the user gets no notification of a problem.

The simple solution was to build in a scan status display on the DAQ6510. Limits can be set on a critical channel (or channels). If a measurement exceeds a limit, the display indicates that a limit has been exceeded, or if any measurements exceed a range and cause an overflow condition. Further, important channels can be “watched” on the display, added to, changed, or deleted during the test so the engineer can adjust to test condition changes. In doing so, we’ve reduced complexity and frustration for environmental testing, accelerated life testing, and other long duration tests Are we there yet? In this case, the answer would be no.

From reducing process steps to subtle tweaks to display screens and menus, there is no one easy answer to reducing complexity. Engineers may not have the same need for ease-of-use as VCR owners but figuring out how to simplify a user interface that leads to real productivity gains is no easy task. Ironic as it may be, there is a lot of complexity in simplicity. 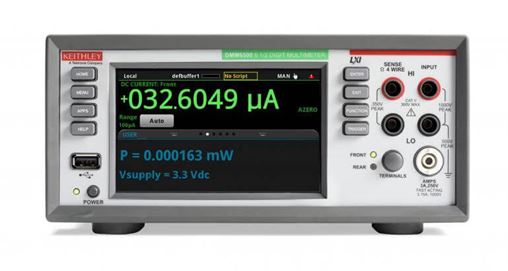 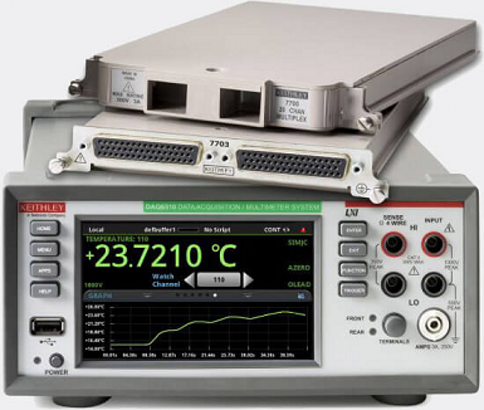 A new level of simplicity with the DAQ6510 61/2-Digit Data Acquisition and Logging Multimeter System. 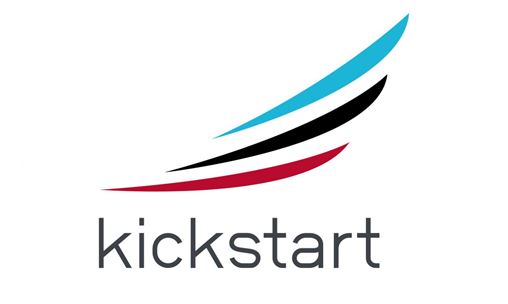