The Tek Pulse: The latest and greatest engineering and science posts

Informative, innovative and interesting articles from our favorite blogs 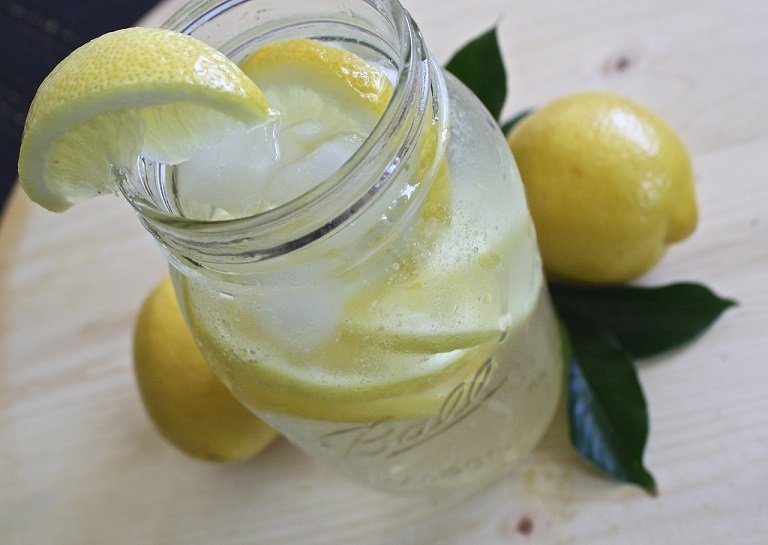 1. Believe it or Not, Now you can Send Lemonade to your Friends Over the Internet, Umer Sohail, August 7, 2017, Wonderful Engineering – New technology allows users to enjoy their favorite drinks without the harmful chemicals or calories, among other things. Scientists from the National University of Singapore (NUS) have succeeded in closely replicating the taste of real lemonade by digitally measuring the RGB color and pH sensor in a glass of lemonade. The data was then sent via Bluetooth to a smart tumbler rim with a receiver coated in silver electrodes. The electrodes could simulate different tastes, like sourness and bitterness by sending frequency pulses of 800 Hertz to the user’s taste buds. The smart tumbler is also equipped with LED lights that reproduce the color of the drink, while providing a cloudy mist of white. During tests, participants struggled to differentiate between real lemonade and the simulated ones. For more information and a short video, visit Wonderful Engineering.

2. 4-D Camera Could Improve Robot Vision, Virtual Reality and Self-Driving Cars, University of California – San Diego, August 7, 2017, Wireless Design & Development – Engineers have developed a revolutionary new camera that can generate 4D images. This camera is the first-ever single-lens, wide field of view, light field camera that can create information-rich images and video frames. The camera could allow robots to better navigate the world and understand certain aspects of their environment, like object distance and surface texture. The technology could also be used in self-driving vehicles and augmented and virtual reality technologies. This camera, in part, relies on a technology called light field photography, which enables it to have the fourth dimension. Robots could use this technology to see through rain and other things that obscure their vision. The camera is currently at the proof-of-concept stage and the team is planning on creating a compact prototype to test on a robot. For the full article visit Wireless Design & Development.

3. Researchers set record for fastest light pulse, University of Central Florida, August 7, 2017, PHYS.ORG – A research team has successfully demonstrated the fastest light pulse ever developed, a 53-attosceond X-ray flash. The team beat their own record of 67-attosecond extreme ultraviolet light pulse set in 2012. An attosecond is one-quintillionth of a second, so fast it’s difficult to imagine. In 53 attoseconds, light travels less than one-thousandth of the diameter of a human hair. Attosecond light pulses allow scientists to capture images of fast-moving electrons in atoms and molecules. The new light pulse can reach an important spectral region, known as the “water window,” where carbon atoms absorb strongly, but water doesn’t. This breakthrough could be used to shoot slow-motion video of electrons and atoms to improve the efficiency of solar panels by better understanding how photosynthesis works. To produce the light pulse, the team used a new type of high power driver called the femtosecond laser. For the full story visit PHYS.ORG.

4. Nanocrystalline LEDs: Red, green, yellow, blue, Ludwig-Maximillians-Universität Muenchen (LMU), August 7, 2017, ScienceDaily – Researchers have found a clever and economical way of tuning the color of the light emitted by an LED. The team developed the method for the production of semi-conducting nanocrystals of defined size based on the inexpensive material called perovskite. The resulting semiconductors can be printed on suitable surfaces and are predestined for the manufacture of LEDs used in electronic display screens. The crucial element in the new method relies on a thin wafer, patterned like a waffle. The wafers are produced by an economical electrochemical process and can be fashioned directly into LEDs. The next step is to explore other potential applications, like flexible displays. For more information check out ScienceDaily.

5. And lastly, the most popular Tektronix download of the week goes to – TekVPI Probe Power Requirements on Digital Phosphor Oscilloscopes. Our latest technical brief provides configuration information for using TekVPI probes with oscilloscopes that have the TekVPI probe interface. This document gives the maximum internal probe power available from each oscilloscope series and lists the power consumption for each TekVPI probe. Additionally, it indicates circumstances in which an external power adapter is an option.

Do you have a great article, blog or idea that you’d like to see featured in our series? Please be sure to share in the comments below. Stay tuned next week for another installment of The Tek Pulse, featuring more trending articles from the engineering, technology and science worlds.